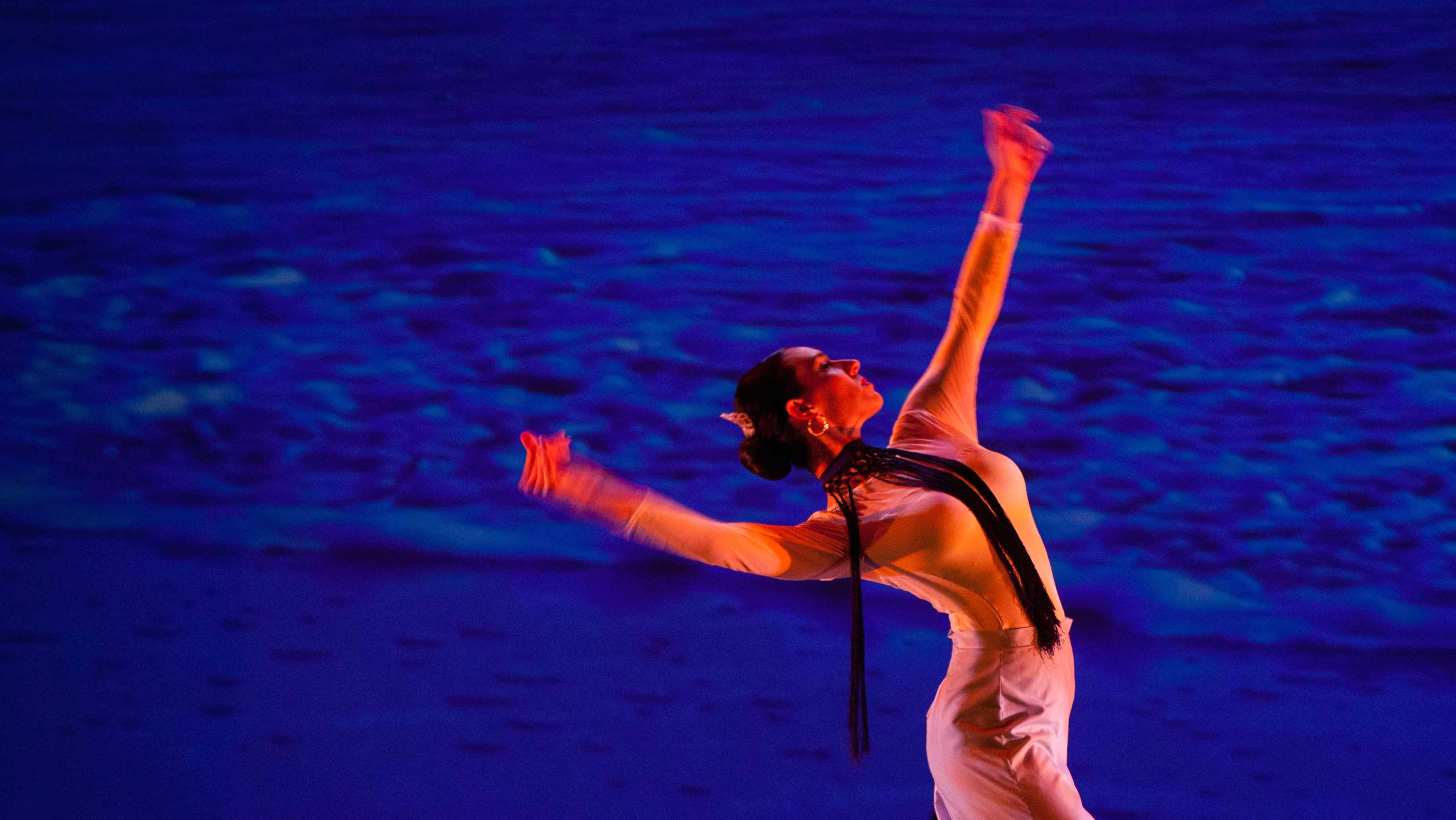 Excerpt:
“Kahlil Gibran’s book “The Prophet” has been a source of inspiration for countless readers since it was published in 1923. A collection of prose poems, the work offers philosophical, quasi-religious ruminations about various aspects of life.

“I read ‘The Prophet’ in college and so did many other people,” said Chacon, who is the company’s artistic director. “It seemed like almost every house had a copy. I had this idea years ago. When I reread it, the imagery appealed to me as something that would be great translated into flamenco. It’s strong, colorful imagery, associated with timeless emotions, which is also true of flamenco.”