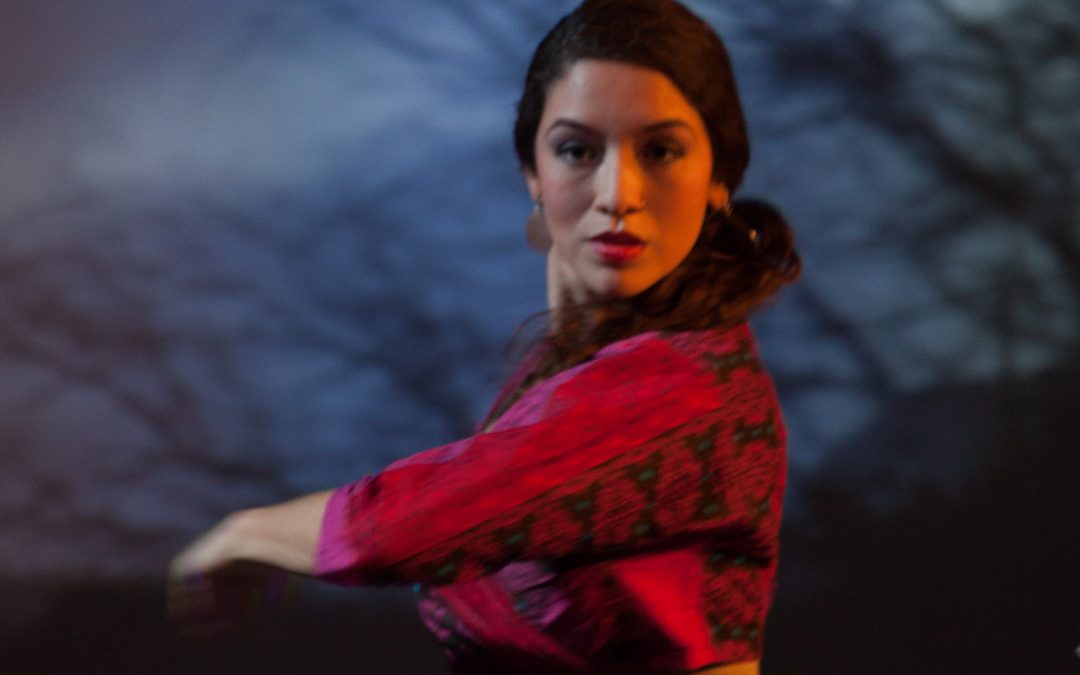 Dancer. Carisa is originally from McAllen, TX and has studied a variety of dance styles from an early age. While attending Olin College of Engineering, she performed with the Babson Dance Ensemble and studied Classical Indian Dance during a semester abroad. After moving to Austin, Carisa became a member of Volve Performance Collective and joined A’lante Dance Ensemble in 2013. In addition to flamenco, she has also studied aerial dance, Balinese Legong, and taught herself Sufi whirling to play “The Prophet” in Prophecies. She is grateful to be dancing with a group of inspiring performers who share her passion for flamenco.