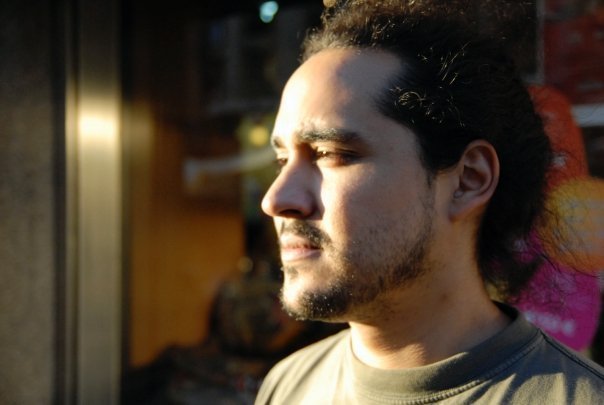 Musical Director, arranger, singer and guitarist. Originally from Durango, Mexico, Isaí began studying guitar at the age of ten. Isaí relocated to Texas as a teenager, where he studied music theory, jazz and composition, while discovering his love of flamenco guitar and singing. After playing latin music and flamenco in Austin, Isai went to live in Madrid from 2003-2004 and 2006-2010. There he accompanied many of the world’s best artists in classes at the famous Amor de Dios Academy, and in performances throughout Spain and Europe. He toured internationally with the companies of Laura Tabanera, Antonio Reyes and Cristóbal Reyes, and played in many of Madrid’s flamenco tablaos. Isaí is Musical Director at Flamencura Music & Dance, and performs frequently throughout Texas.