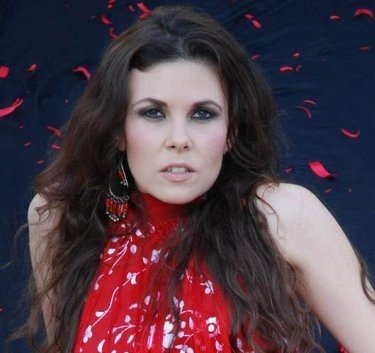 Artistic Director, choreographer, and dancer. Originally from San Antonio, Texas, Olivia has danced flamenco for twenty years, and has spent five years studying flamenco and performing in Sevilla and Madrid, Spain with some of the world’s best flamenco artists. She spent two years touring internationally throughout Spain, Mexico, and Cyprus with the Cristóbal Reyes Compañia de Flamenco, and performed as a soloist in flamenco clubs in Spain and Germany. After returning to Austin, Olivia opened Flamencura Music & Dance, Austin’s first flamenco studio, in 2010, and formed A’lante Flamenco Dance Ensemble in 2011. In 2013 she was recognized as Austin’s “Best Dancer” by the Austin Critics’ Table for her work in A’lante’s The Red Shoes: A Flamenco Fairytale.